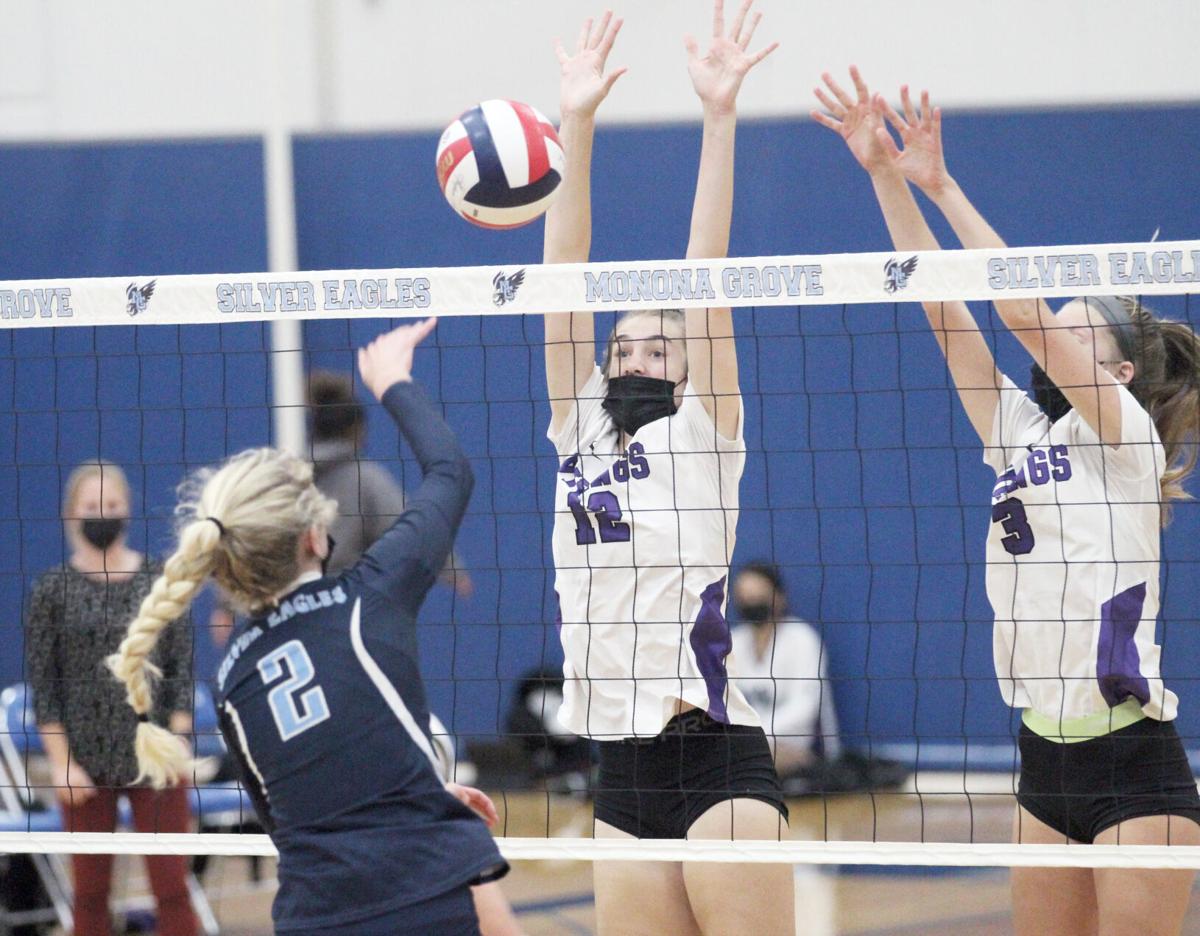 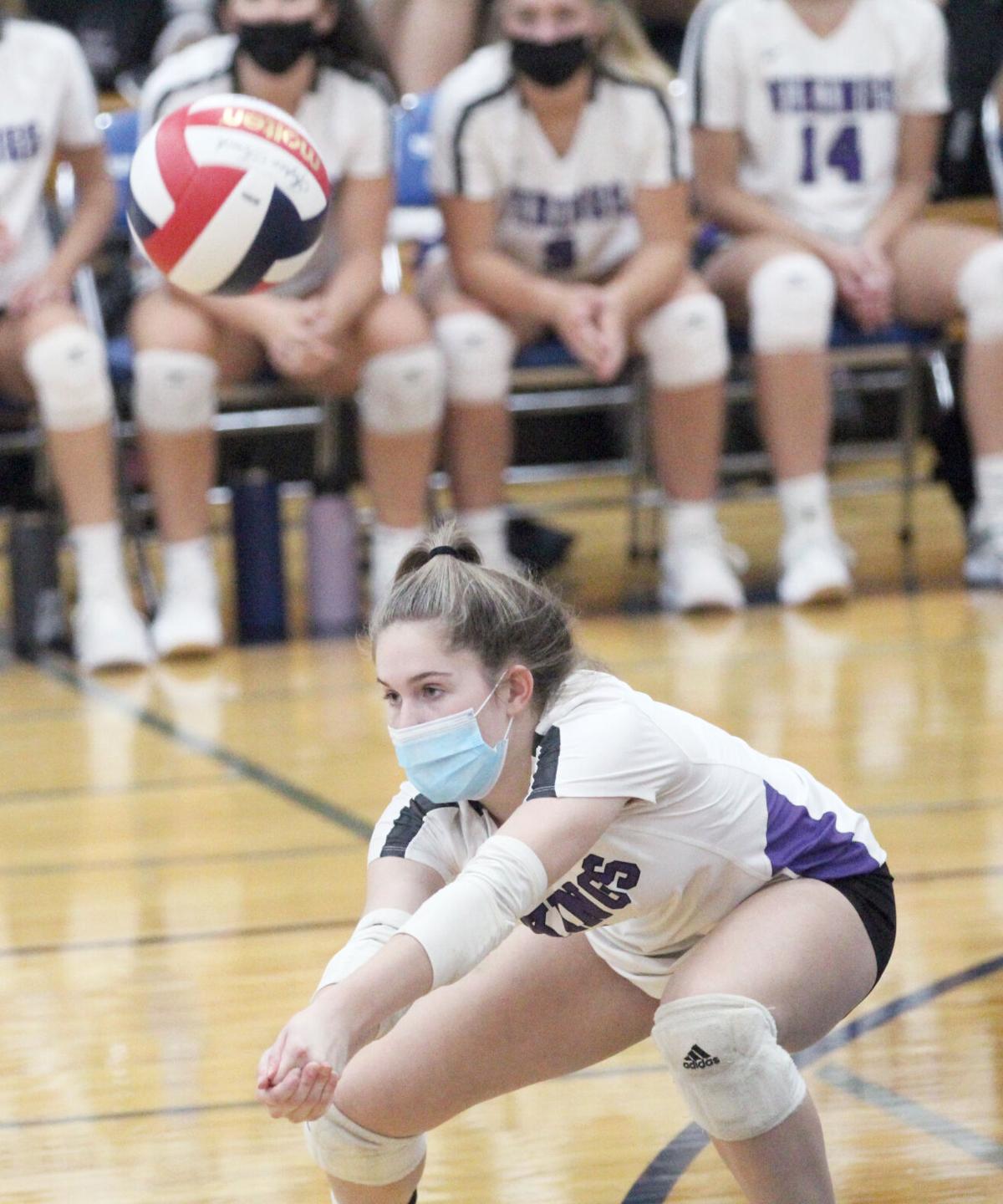 Stoughton senior Annie Tangeman received first-team Badger East All-Conference accolades for her performance as an outside hitter this season.

Tangeman racked up 258 kills and 69 blocks this season as a middle hitter for the Vikings. She was one of two Stoughton players to receive all-conference honors.

Junior Amelia Albers was named honorable mention all-conference. Albers started as the libero for the Vikings. She had a team-high 335 digs and 49 aces this season.

“They were both integral parts of our program this year,” Stoughton coach Rachael Gierhart said.

Waunakee won both the Badger East regular season championship, as well as the conference’s tournament title.