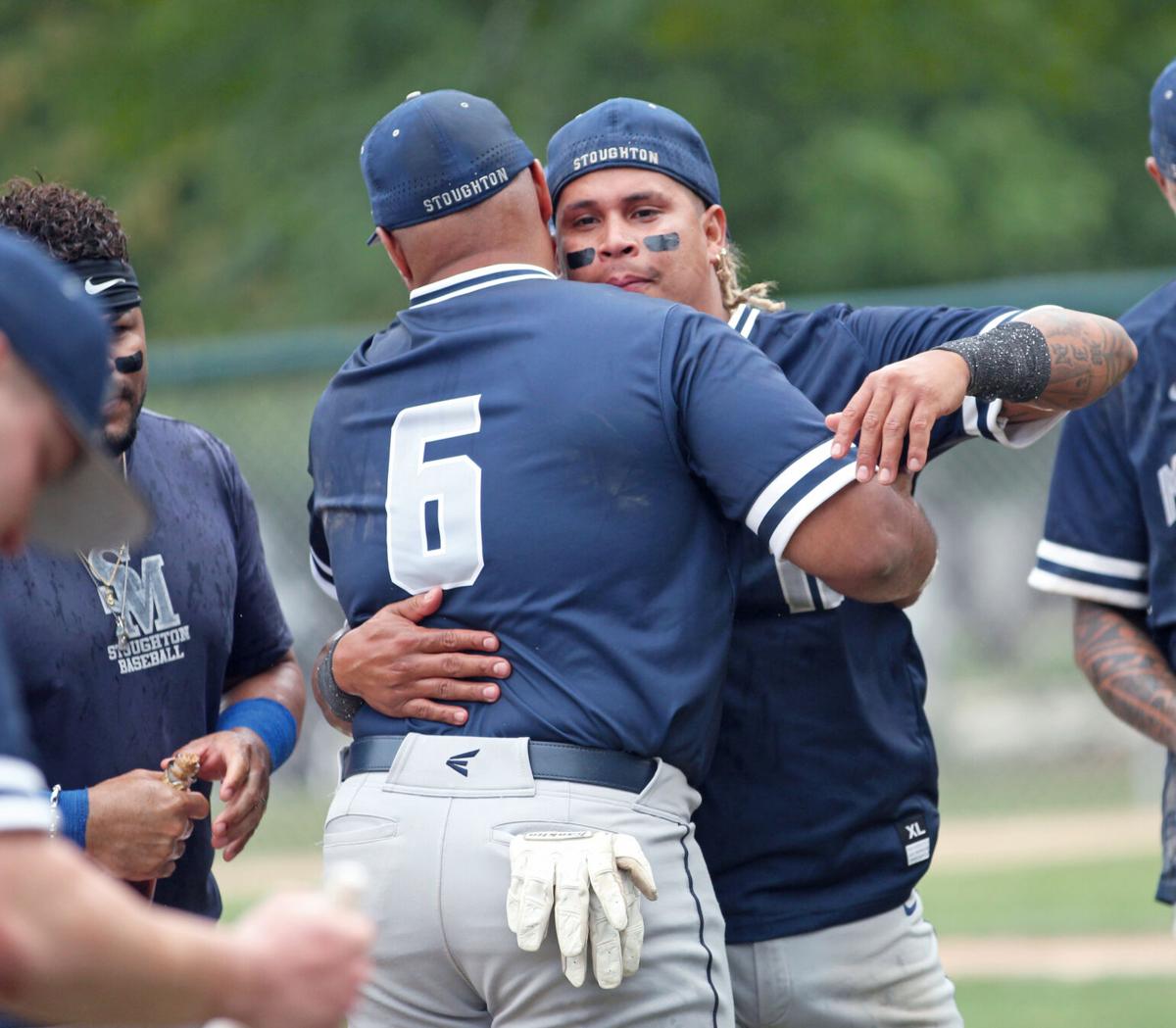 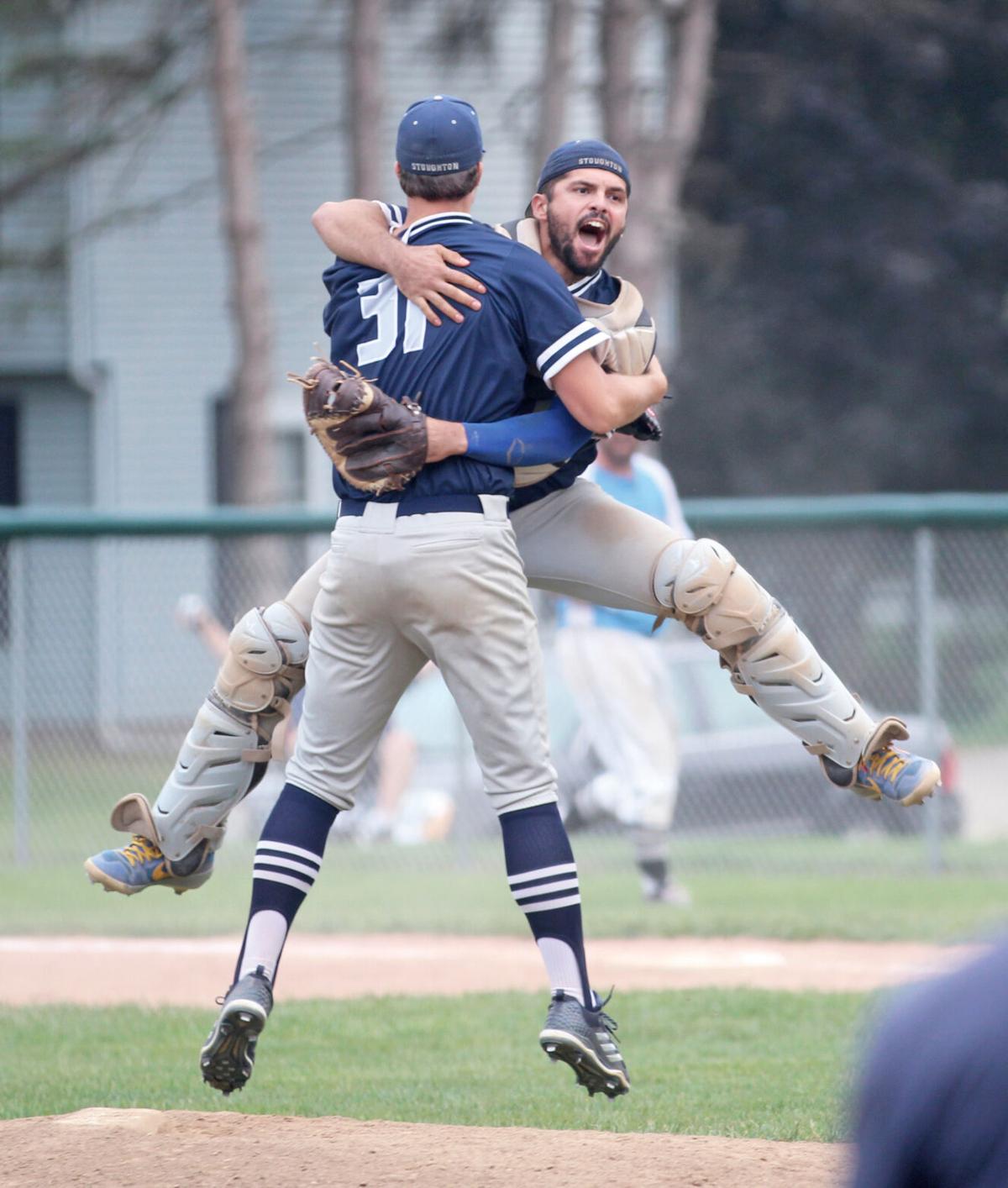 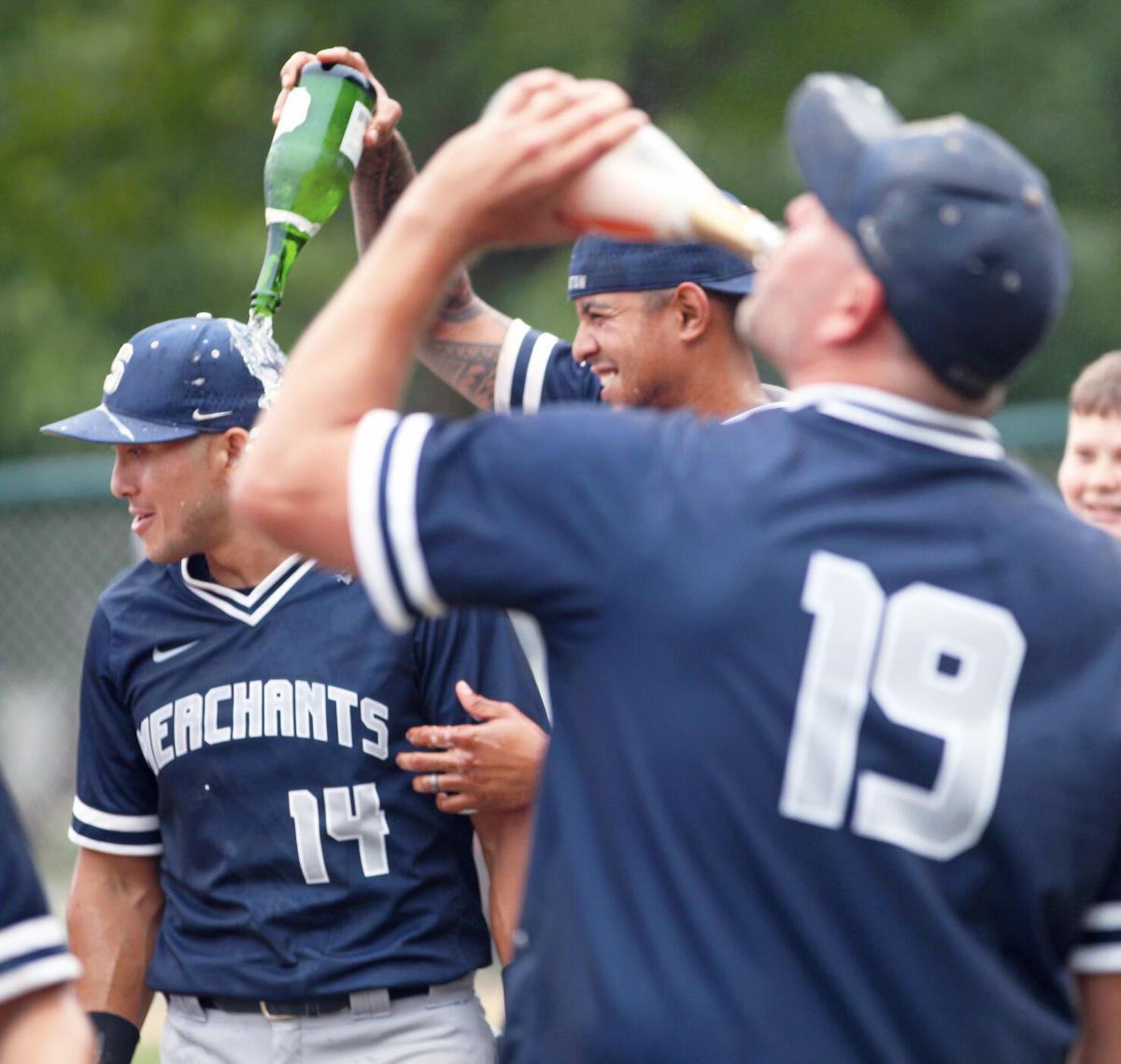 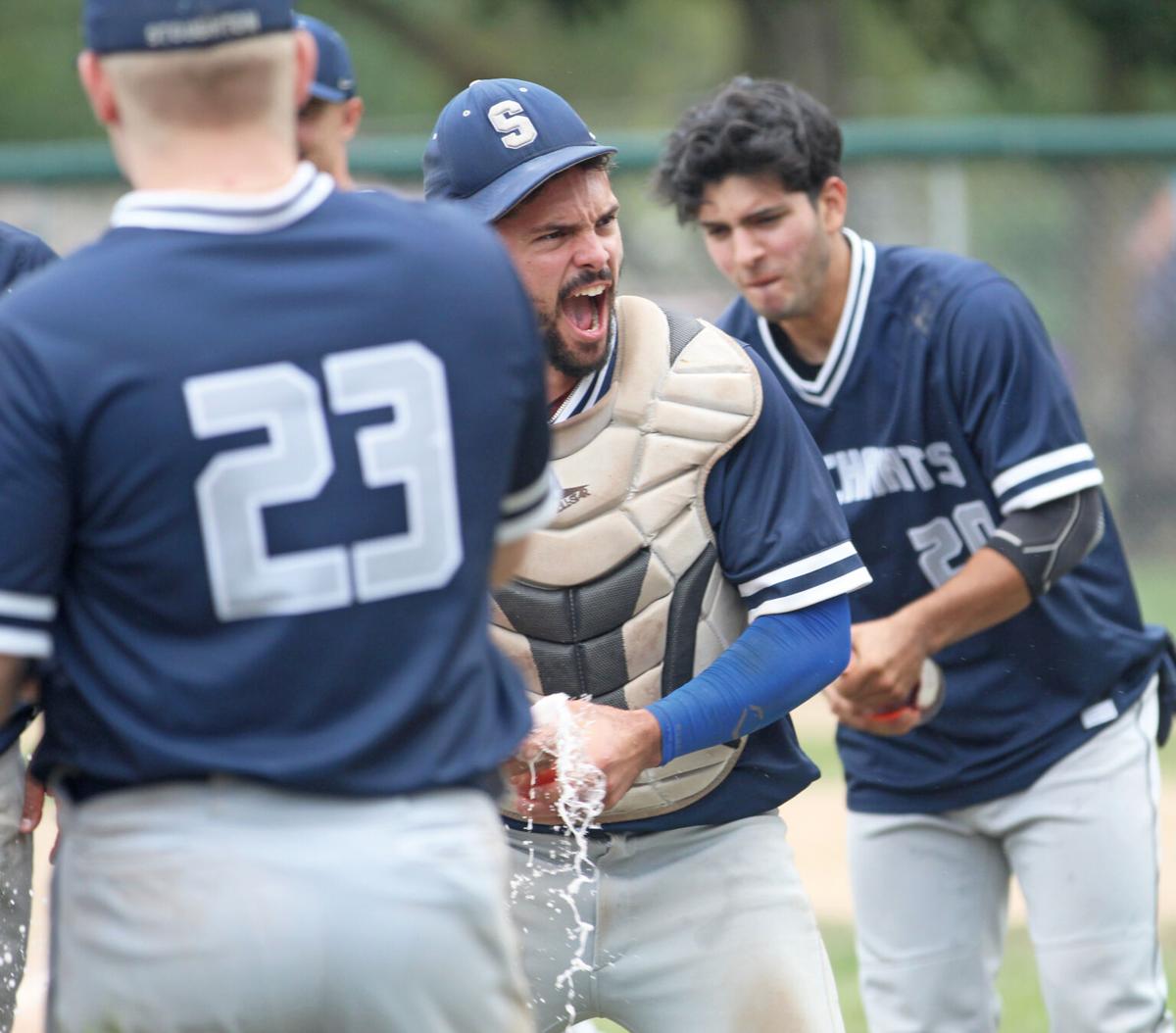 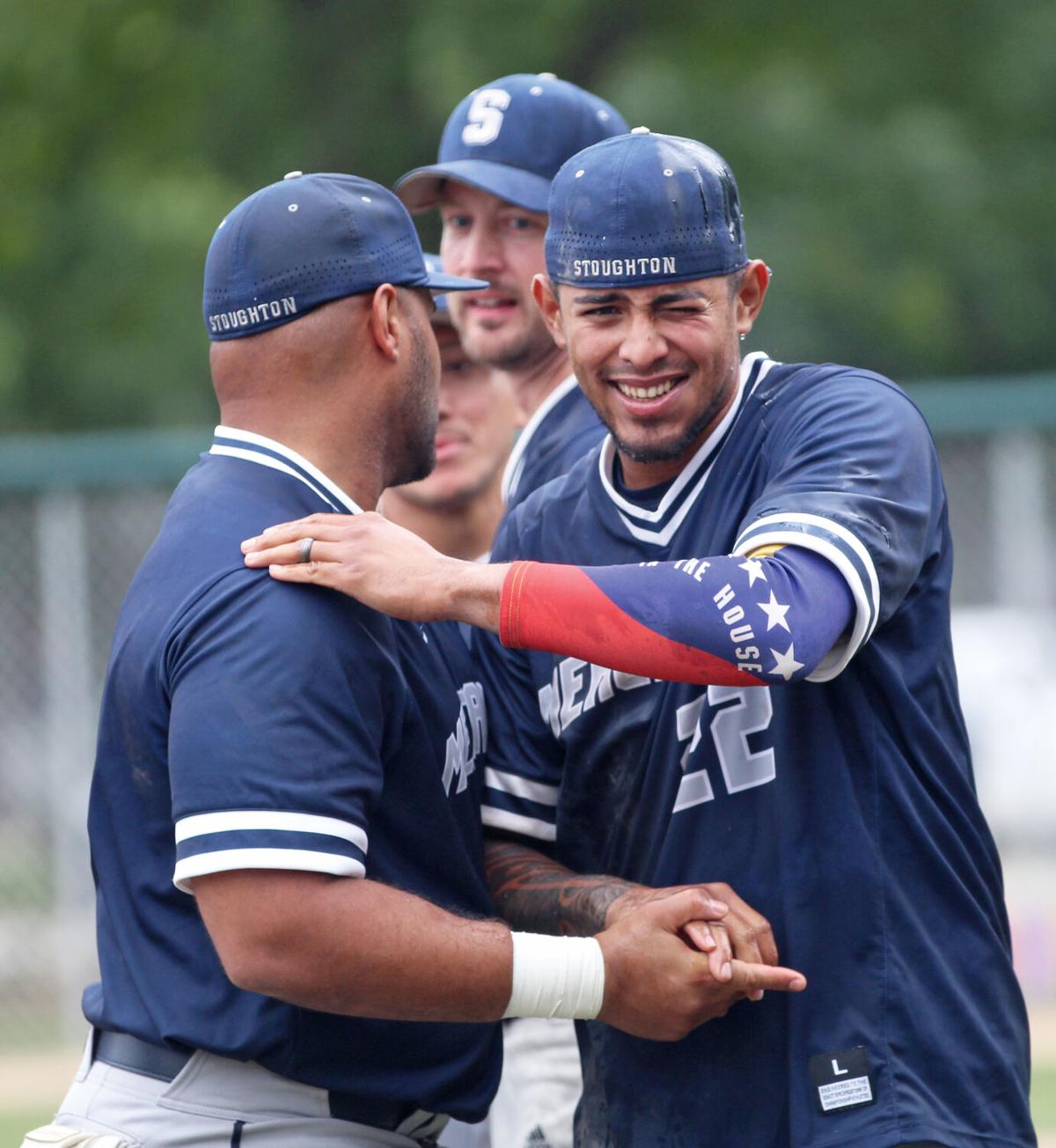 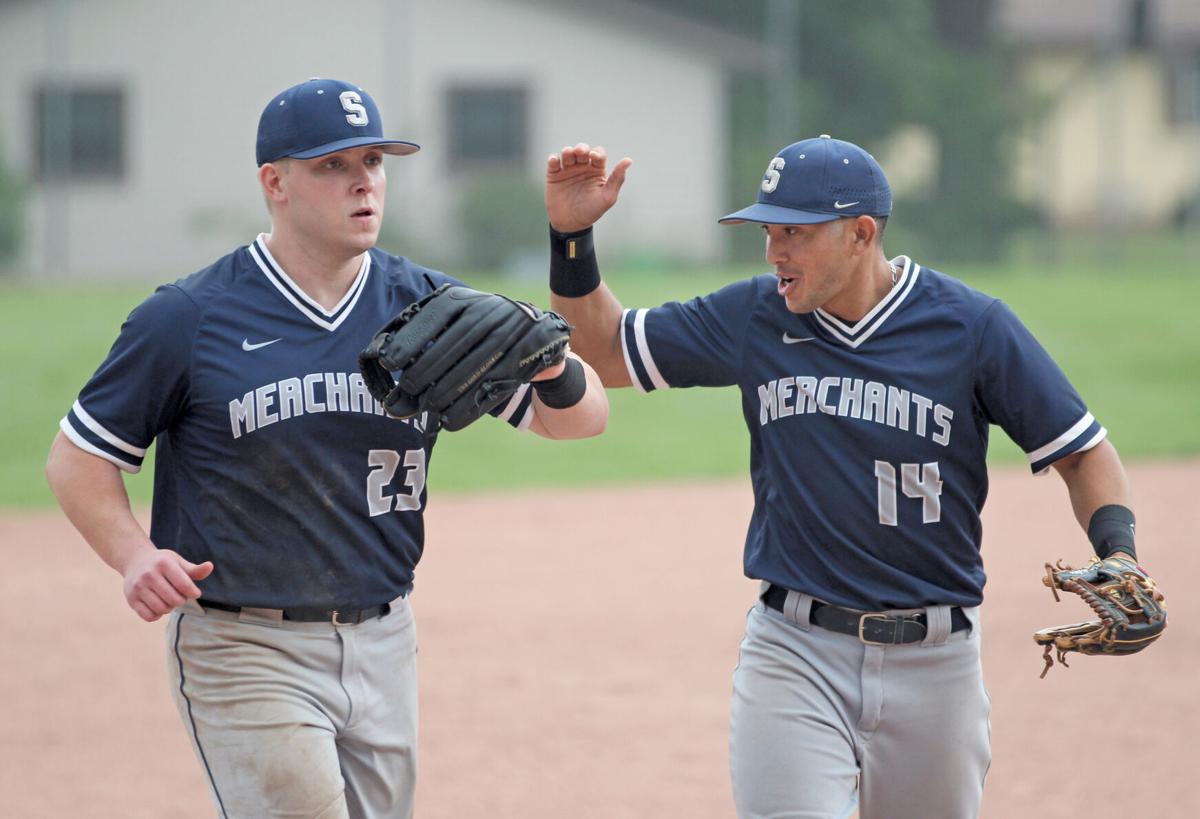 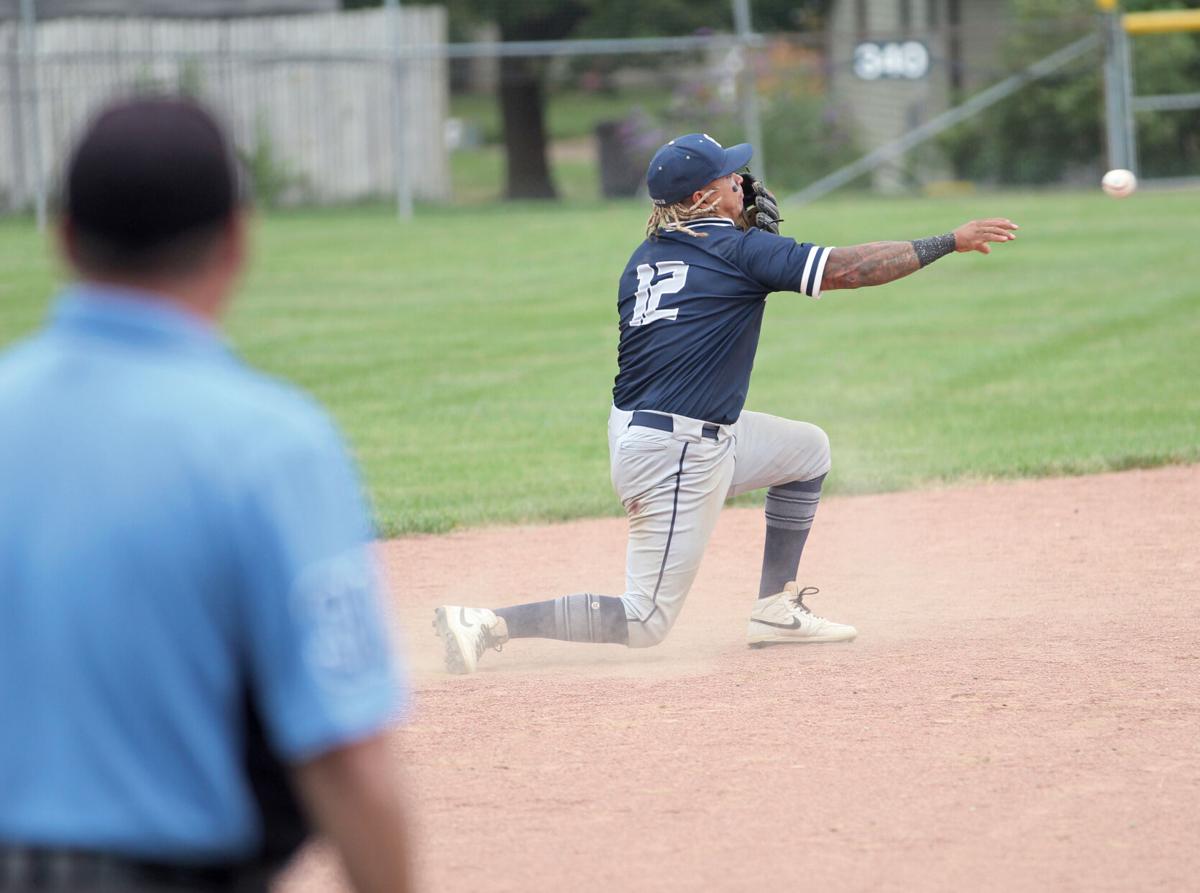 There were no decades of waiting this time.

Stoughton won its second Home Talent Sunday League championship in four years as the Merchants defeated Belleville, 8-4, in the finale of the round-robin championship series Sunday, Sept. 12, at Norse Park.

“We had 41 years between the first and second (championships), 31 between the second and third,” Stoughton manager Dale Seffens said. “To get it two times in four years — and not having a season last year so it really is two times in three years — it’s a special deal. It’s hard to win this thing. You have to have everything go your way and it did.”

The Merchants last won the Sunday League title in 2017. Stoughton’s only other two titles have come in 1945 and 1986.

Stoughton outscored its three Final Four opponents a combined 34-13. The Merchants beat Monona 15-6 and Sauk Prairie 11-3 before taking down Belleville by four runs.

Stoughton catcher Andres Moreno — who joined the Merchants two seasons ago — said he felt like a lot of the team’s success is owed to chemistry and comradery.

“I moved here, I got to know a couple of the guys and they were just great,” he said.

“I’ve gotten to know the guys, the field and the fans. It’s just amazing. It feels great.”

The Merchants also end their season with an 11-game win streak. Stoughton’s last loss came on June 20 to Jefferson.

“This is the easiest team I’ve ever had to manage ever,” said Seffens, who has been managing the team for 12 seasons. “Everybody was just on the same page. They decided we wanted to go for everything and we did the job.”

Belleville grabbed an early 3-0 lead after the first two innings, but Stoughton responded with a three-run third to tie the game. After a pair of scoreless innings, the Merchant offense broke through in the bottom of the sixth.

Jason Brewer gave Stoughton a 4-3 lead with a run and soon after Lund got hold of a two-run home run to extend the advantage to 6-3. Kadin Milbauer stole home in the seventh to make it 7-3. The Merchants added one more run in the bottom of the eighth while Belleville plated one run in the top of the ninth.

After giving up three runs in the first two innings, the Stoughton defense settled in the final seven surrendering just the lone run in the ninth. Erick Sperloen’s performance on the mound Sunday also helped propel the Merchants to their championship.

“I want to thank all our fans and volunteers because they did a great job,” Seffens said. “Losing our announcer (Kevin Bullock) two weeks ago — that was kind of a surreal end to the season. We won it and he would be happy.”

Sierra Frisch, 47, of Stoughton, was killed and a man was seriously injured during a multiple-vehicle crash Saturday night on Highway 51 in th…