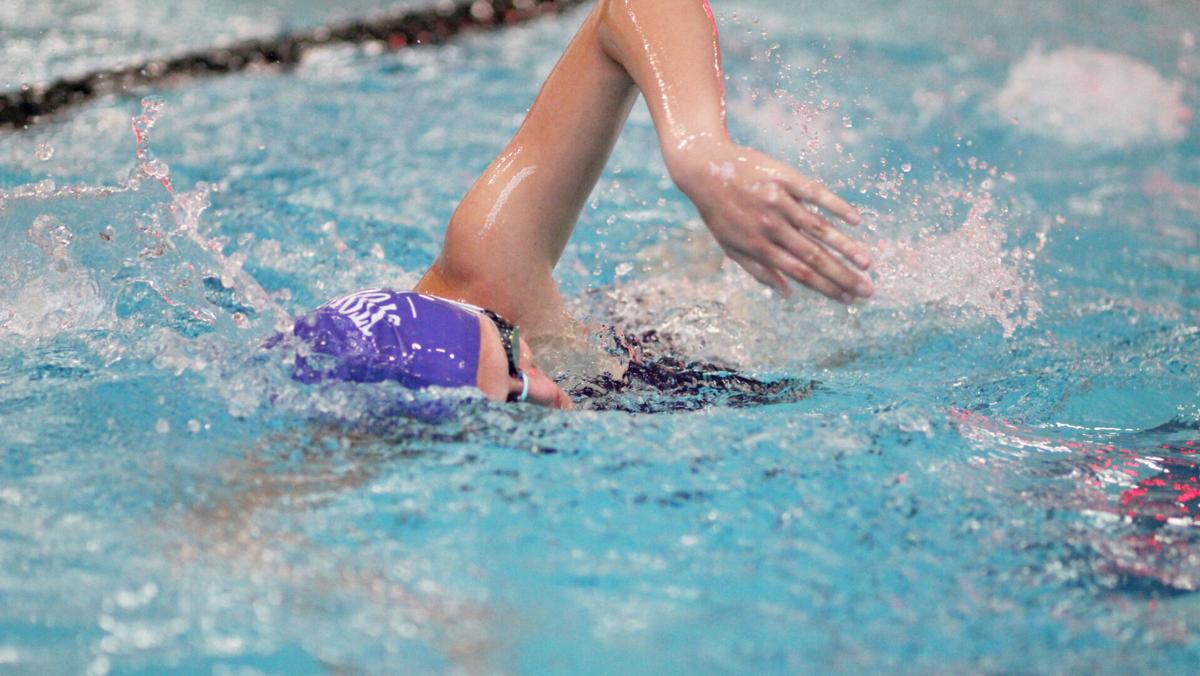 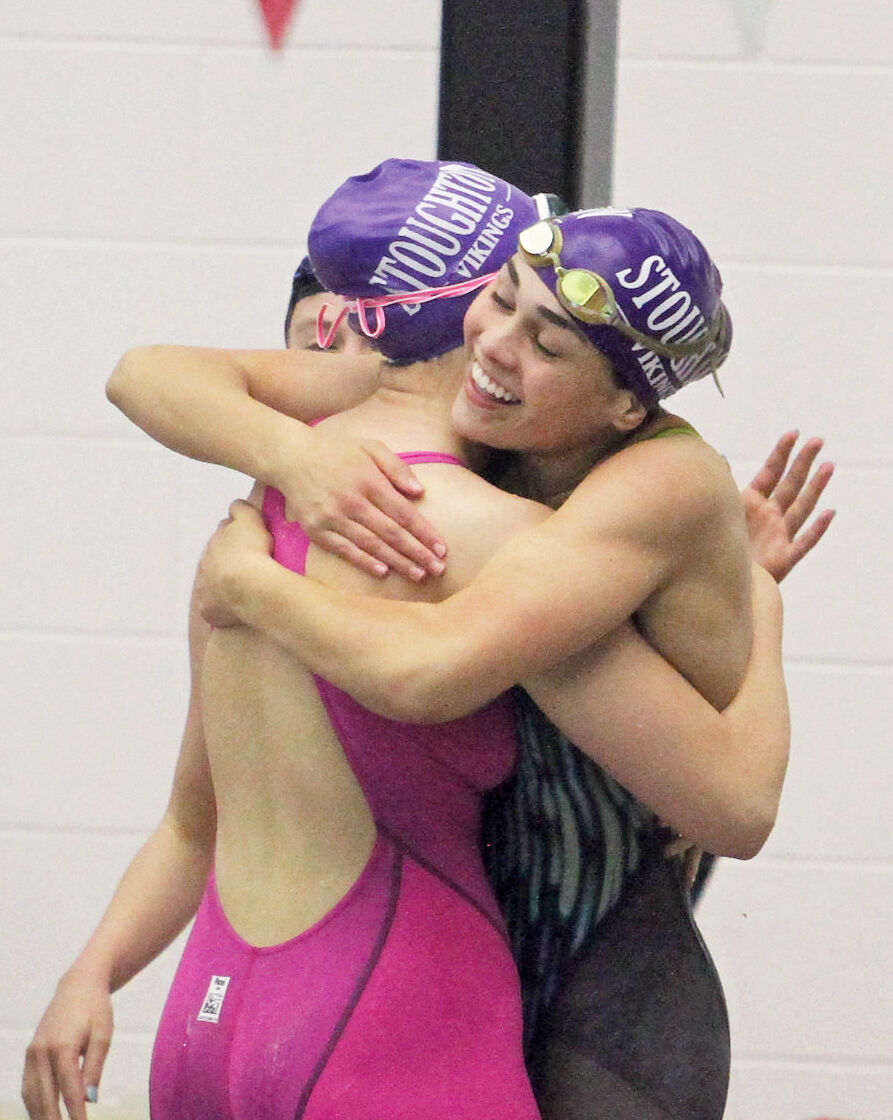 Just over 200 days ago, Cora Borroughs hugged her sister Savy as the pair helped the Stoughton girls swim team set a new school record in the 200-yard freestyle relay at the alternate state meet.

With Savy now graduated, Cora is hoping to once again be swimming on the state’s biggest stage.

“Setting a school record with my sister (Savy Borroughs) was one of the best experiences I've had in high school,” Borroughs said. “Getting to do one last thing together on the swim team is something that I will remember forever.

“It would mean a lot to me if I made it back to the state meet. That has been one of my goals since the start of this season because I want to prove that I can do it again.”

Swimming has been the sport of choice for the Borroughs as Savy now swims in college, while Cora’s younger sister Cheyenne is currently a swimmer for a club team. Younger brother Haddon and Liam also have been involved in the sport.

Stoughton co-head Jeff Bridwell attributes Borroughs’ success in the pool to her work ethic, along with her physical capabilities.

“Cora has made 107 training sessions and 13 competitions in the 69 days the WIAA has permitted team gatherings this season,” Bridwell said. “Add in a 29-inch vertical, height in the 97th percentile and her competitive drive and it is easy to see why Cora has done so well this season.”

“I feel like my success this year has come from not missing out on many practices and putting in the work while I'm at practice, as well as swimming on a club team over the summer,” Borroughs said.

The Vikings graduated over a dozen swimmers last season, which meant this year’s Stoughton seniors were thrusted into leadership roles, according to Bridwell.

“Cora has led by example,” Bridwell said. “She has shown up to everything and given her all in the pool, the weight room and the classroom. She isn’t naturally vocal but she is incredibly honest and always says what needs to be said. Both coach Heather and I will miss her next season.”

Stoughton will swim in a WIAA Division 2 sectional on Saturday, Nov. 6, at DeForest High School.

“Cora is the type of teammate who always gives her best performances when the team needs it,” Bridwell said. “Whether that’s a hero swim at practice her freshman year, anchoring the final relay with the meet on the line her sophomore year, or anchoring a relay at state her junior year, she always performs her best when her teammates are depending on her.”