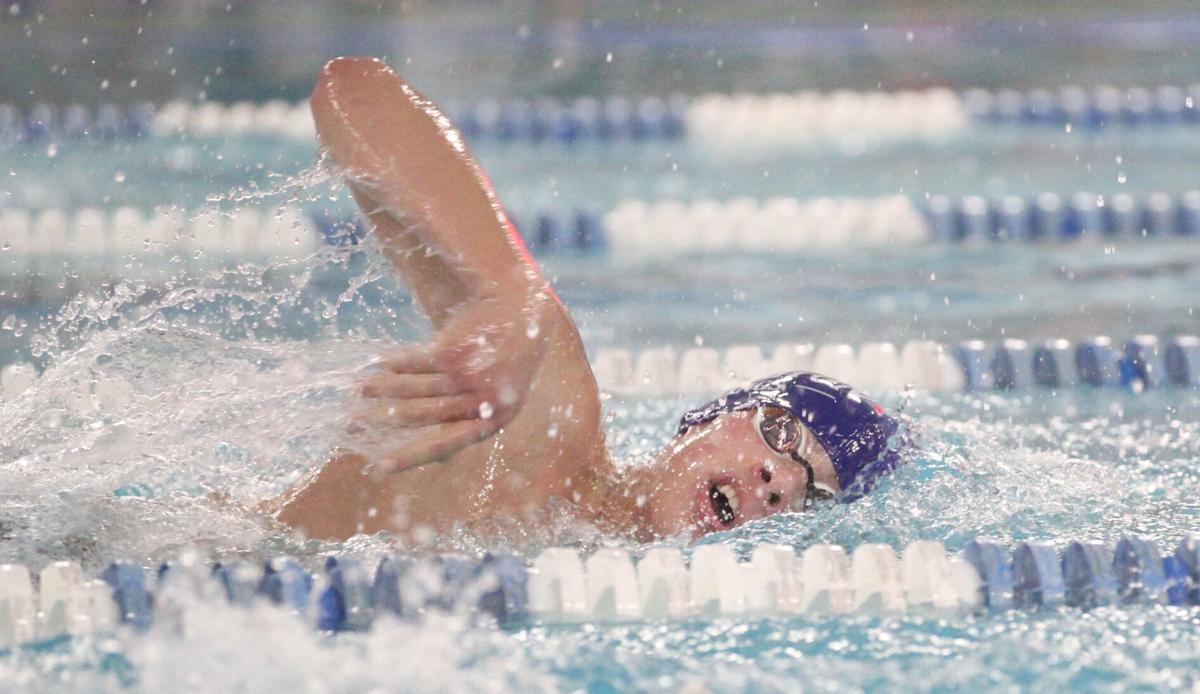 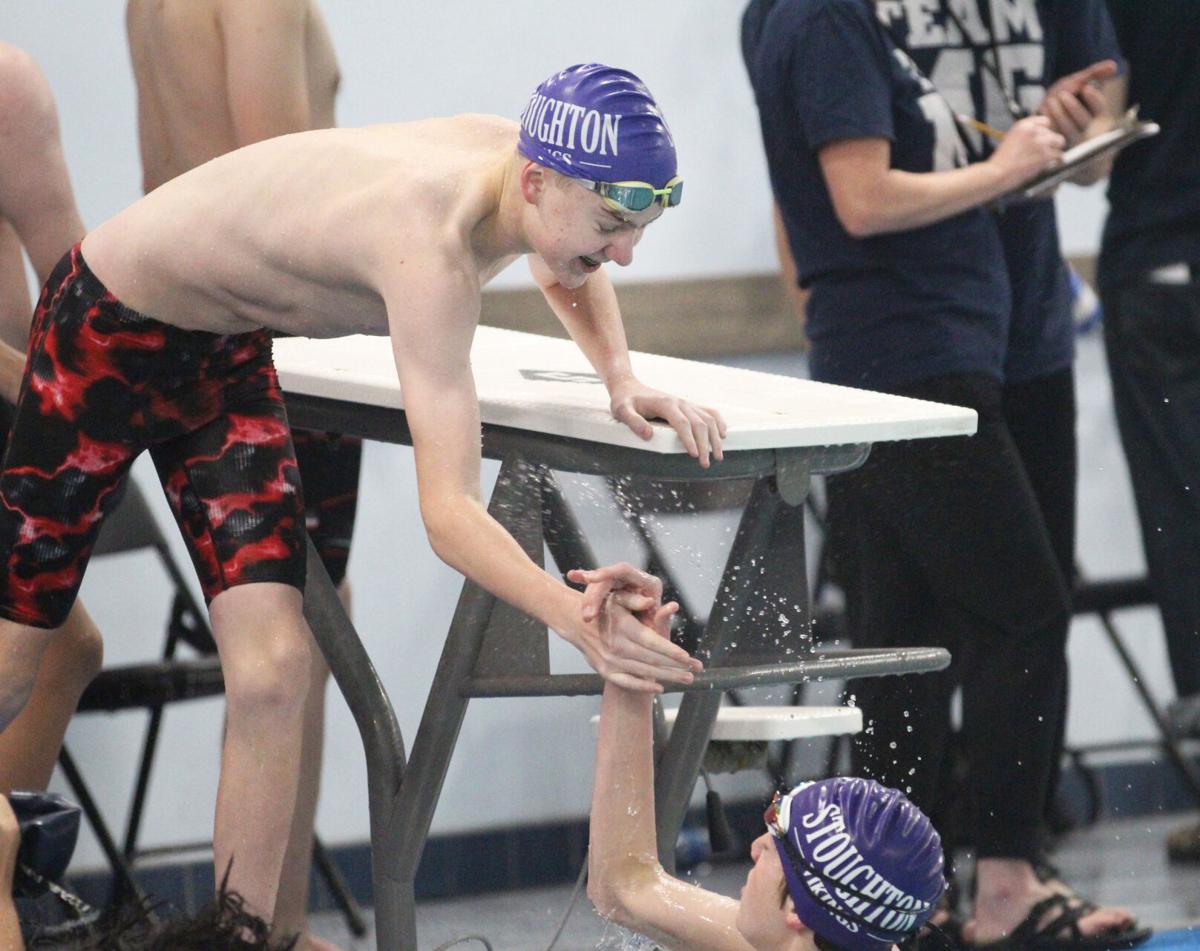 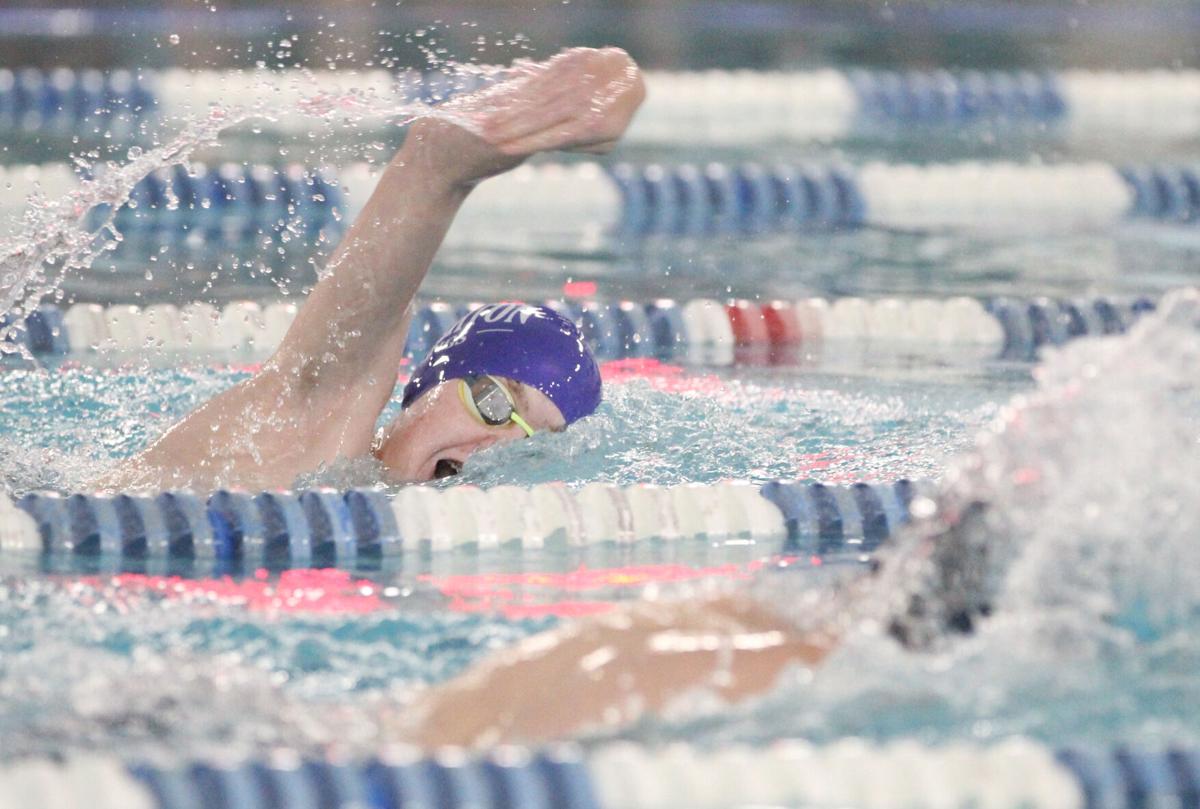 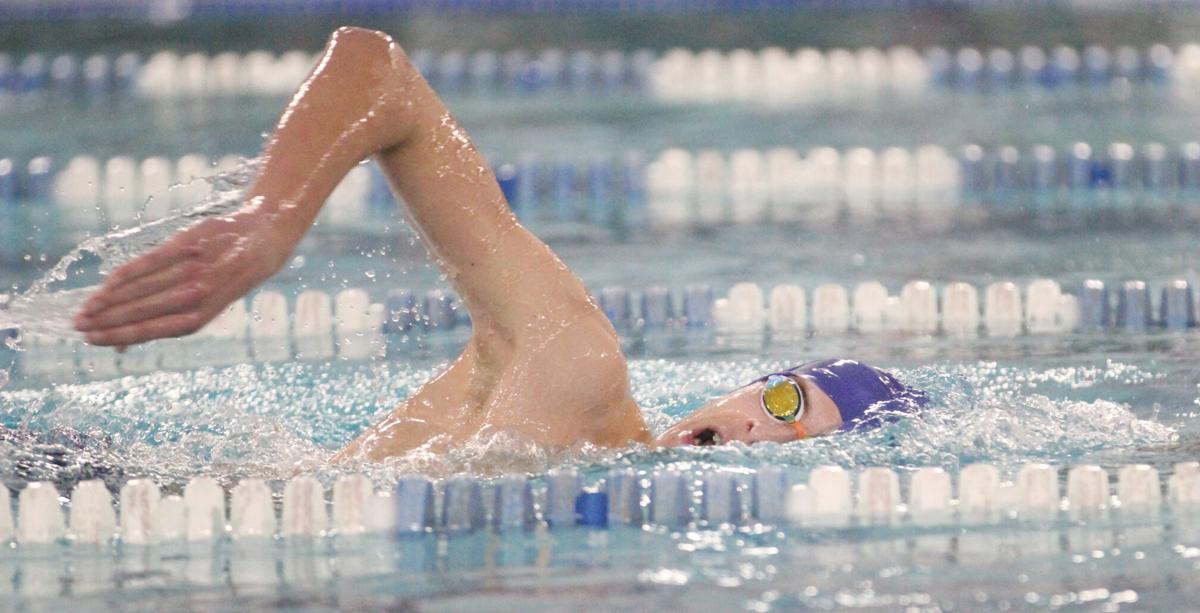 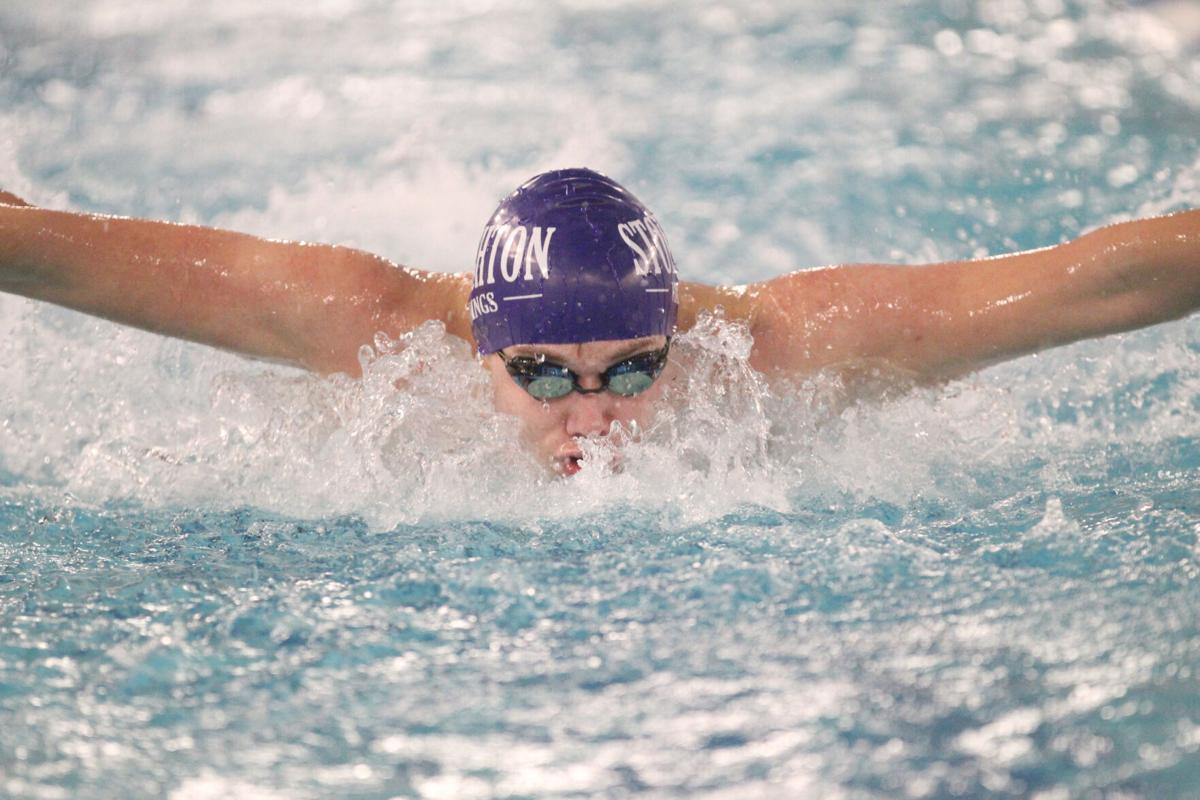 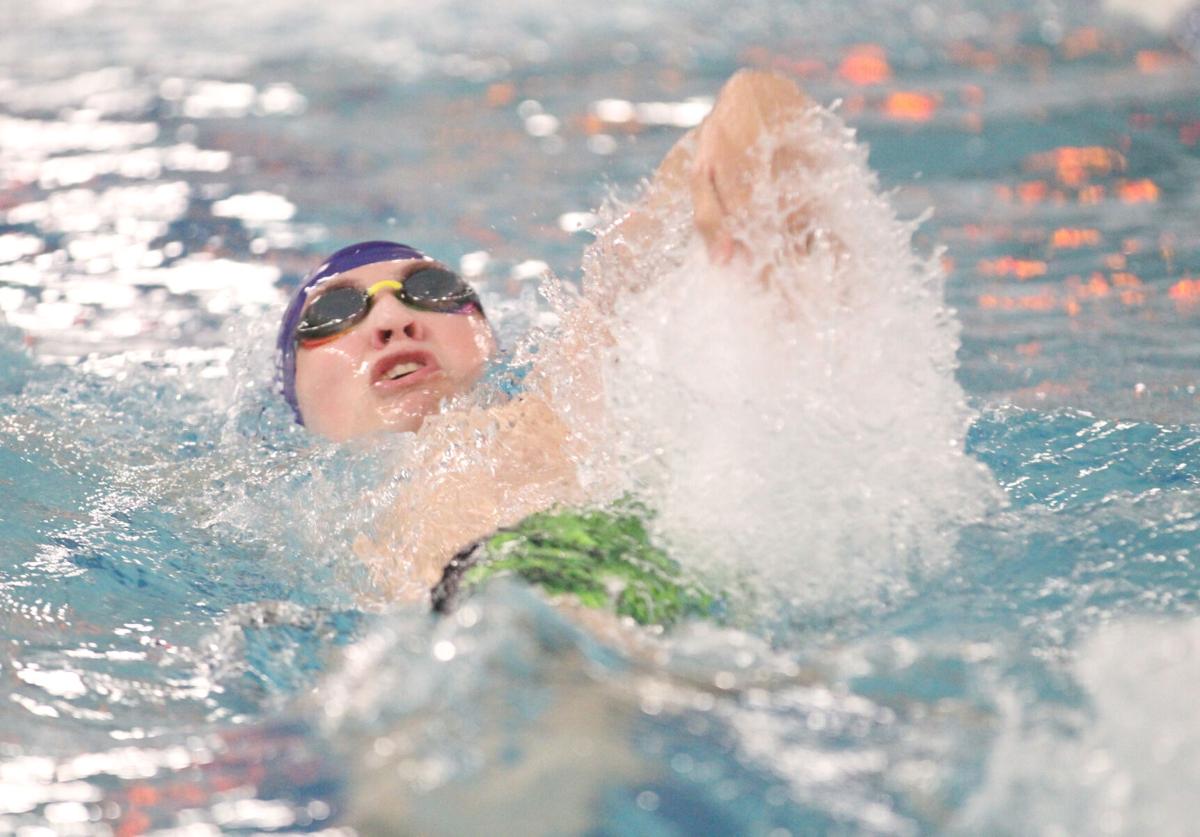 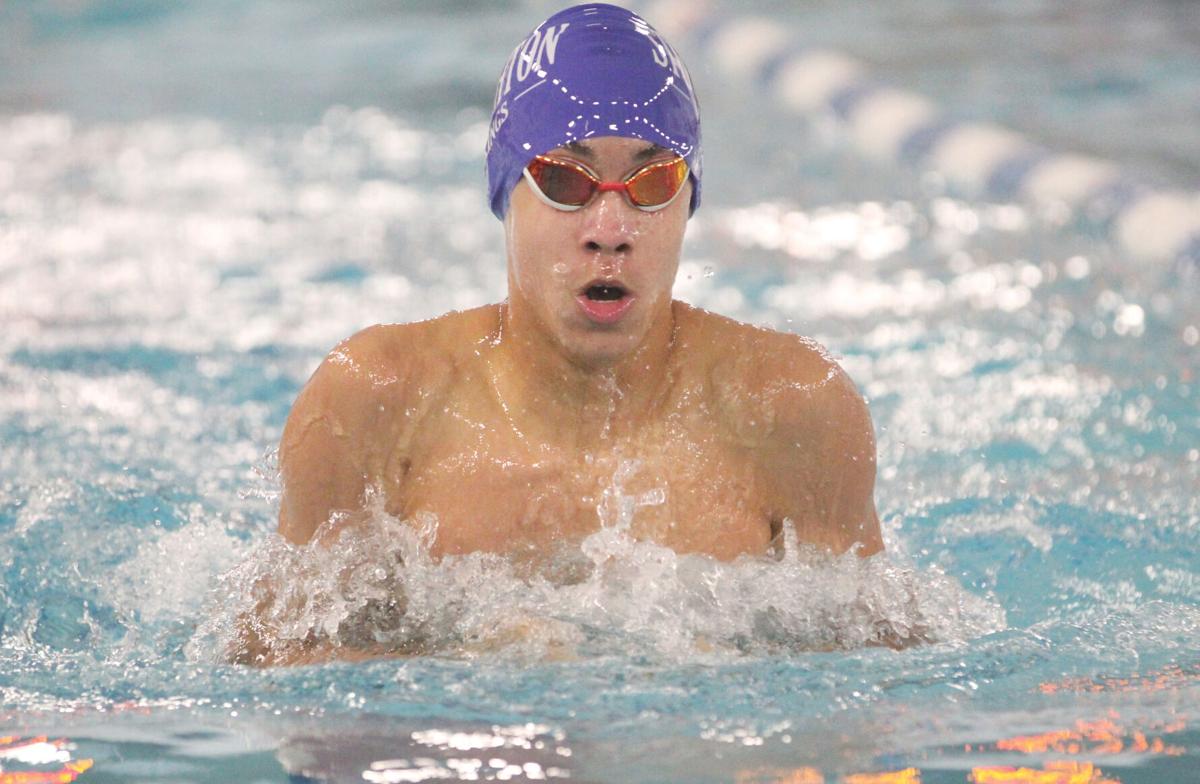 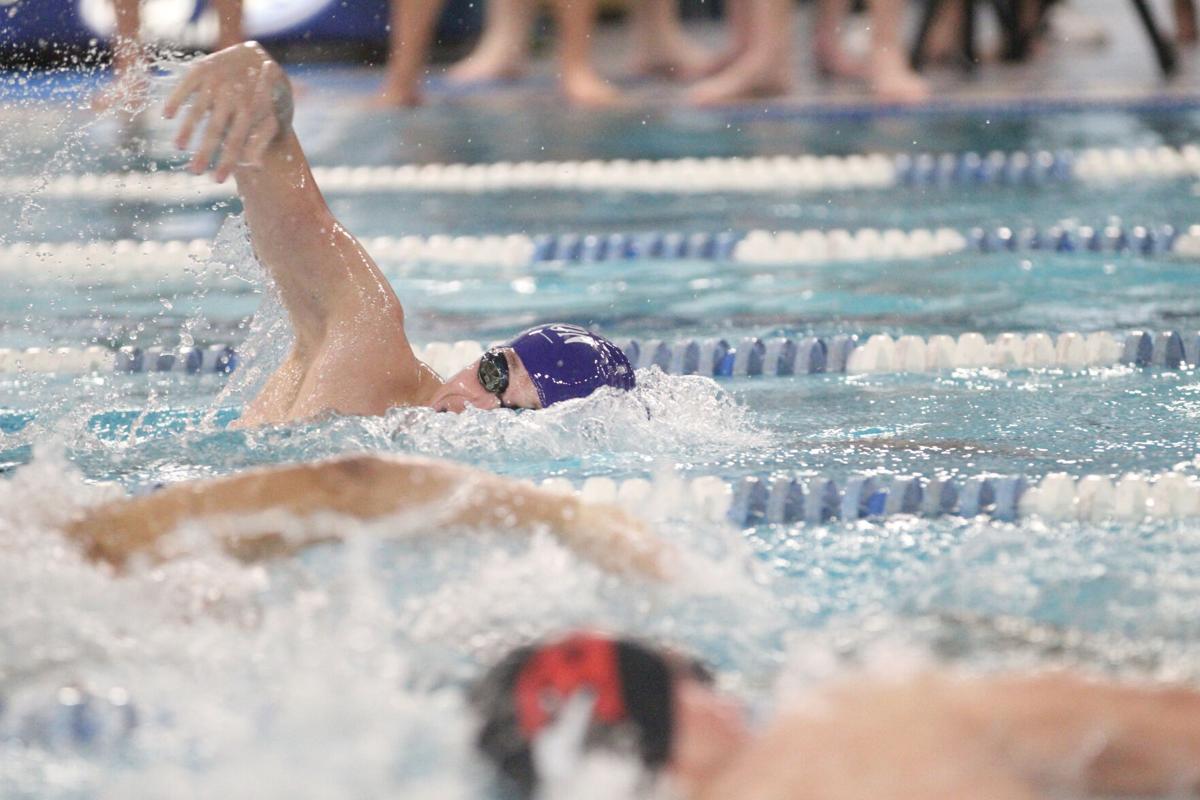 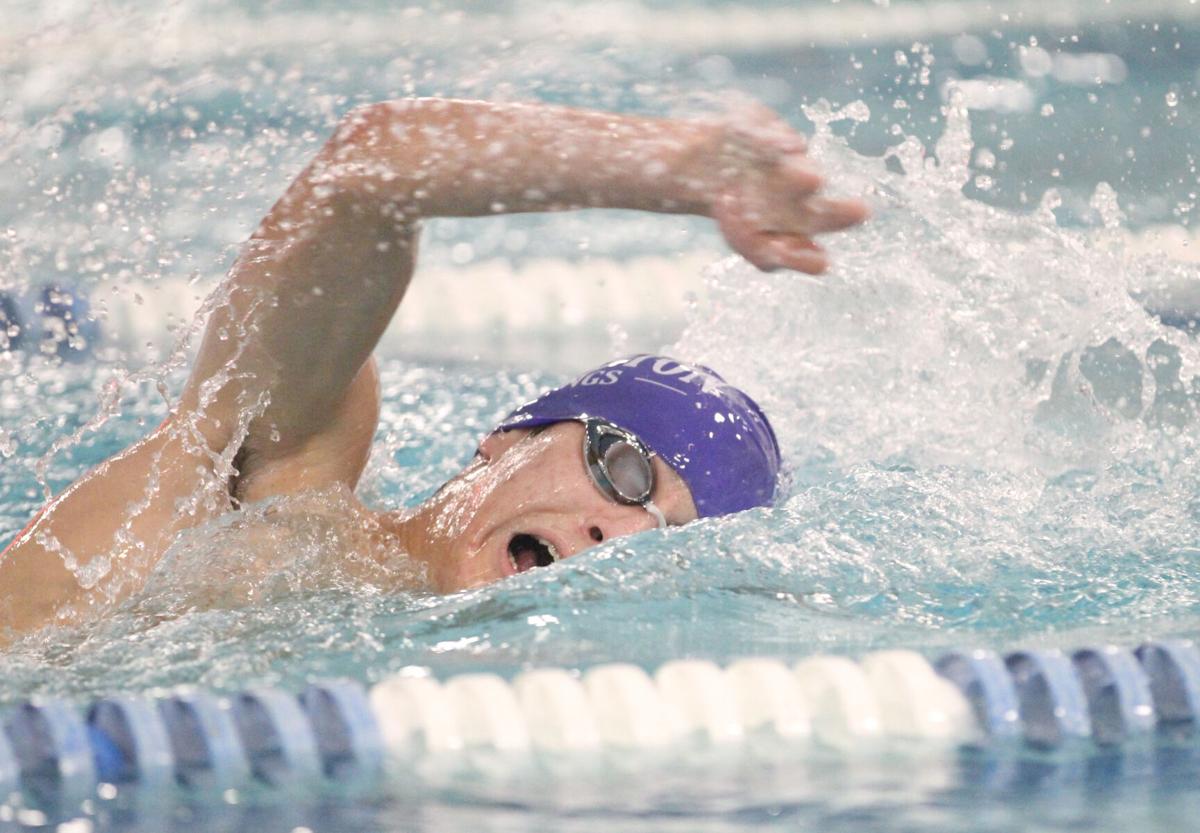 The Vikings — who were competing in their first meet of the season — also added five runner-up finishes to finish third overall out of seven teams with 92 points. Host Monona Grove finished first with 112 points, while Waunakee took second with 102 points.

In the 100 free relay, it was the team of Dylan Hill, Josh Phillips, Jordan Barthuly and Max Mueller who teamed up for the winning-time of 50.14 seconds. In the second event of the night, Owen Lehman, Phillips, Parker Hously and Evan Schmidt earned runner-up honors in the 800 free relay with a time of 8 minutes, 29.61 seconds. Monona Grove won the event with a time of 8:09.41.

In the 200 medley relay — the fifth event of the night — the Viking team of Matt Eppler, Julian Callender, Barthuly and Hously teamed up for a time of 1:51.04, which was good for second place. The winning time set by Monona Grove was 1:49.24. It was the trio of Schmidt, Eppler and Mueller taking second place in the 300 backstroke relay with a time of 3:04.56. Stoughton claimed another runner-up finish in the 300 breaststroke relay as Callender, Matt Sorg and Thomas Unitan placed second with a time of 3:51.37.

Milton finished fourth at the conference relays with 65 points, while Watertown placed fifth with 37 points. Fort Atkinson earned a sixth-place finish with 32 points, followed by DeForest taking seventh with 24 points.